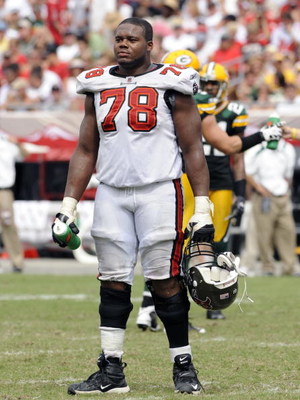 Brain researchers have jumped on the Junior Seau suicide tragedy and moved quickly to request to study his brain, which endured 20+ years of football at the collegiate and professional levels.

Reuters served up a story that delved into how Seau’s brain will be studied post-mortem.

Chronic traumatic encephalopathy is the formal name given to brain damage caused by concussions, but is known outside the doctor’s office as boxer’s dementia. It is a progressive, neurodegenerative syndrome caused by blunt force trauma to the head causing the brain to rapidly accelerate and decelerate, or slam against the skull.

“Repeated concussions and even sub-concussions from contact sports may lead to long-term cognitive and pathologic changes,” Alabama’s Johnston said.

Based on research on how sports concussions and near-concussions, called “sub-concussive injuries,” affect the brain, a neuropathology examination would look for several telltale signs in Seau’s, said Hovda: decreases in overall brain volume and in the volume of specific regions; the presence of a protein called tau that is also found in patients with Alzheimer’s disease; changes in the white matter that connect neurons; and changes in the receptors by which neurochemicals act in the brain.

Suffering multiple concussions cause the brain to lose volume more quickly than it does otherwise (brains shrink with age), Hovda said. By slicing the brain, a neuropathologist can make precise measurements of its internal structures.

Lots of good stuff to read there. Click on through.

Buccaneers fans around the Tampa Bay area might remember the severe mental issues that cost promising prospect Arron Sears his career just two years ago. It was rumored that they were the result of traumatic brain injuries, but nothing was ever revealed.

It will be interesting to see if Sears becomes the next player to secure a brain injury attorney and sue the NFL.