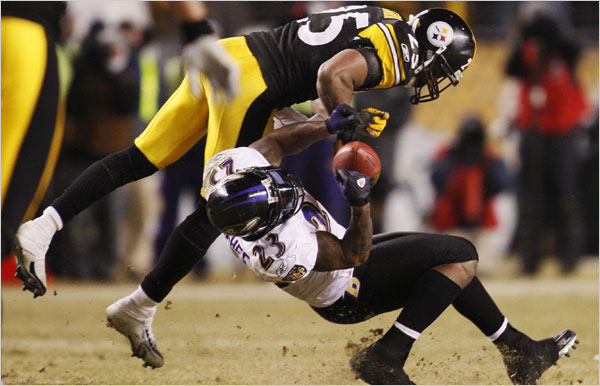 The National Football League is under fire again via a new lawsuit out of Louisiana. Former NFL players there are claiming the NFL didn’t protect them from concussions, and they’ve outlined their various physical mental ailments, allegedly as a result.

“Those who had sustained concussions reported more problems with memory, concentration, speech impediments, headaches and other neurological problems than those who had not been concussed,” the suit says.

Click on through above to read the entire article.

It’s critical for anyone, not just football players and coaches, to know the signs of concussion. And if you’ve had an automobile accident or a personal injury with a concussion, it’s wise to consult with a Florida traumatic brain injury attorney, especially one that understands the relationship between whiplash and brain injury.